I know, I know … this is a terrible shot. But that’s not important. I took this from the balcony of The Brook, a live music venue in Southampton, last June. I’d managed to score two tickets to see Johnny Marr and his band at one of the two small-venue ‘warm up gigs’ they were doing before they embarked on the festival circuit.

At the gig, someone I’d never met before recognised me from Twitter and came up to say hello. The day after, this photo got Retweeted by Johnny’s drummer Jack Mitchell. It was a great night and produced some excellent memories. 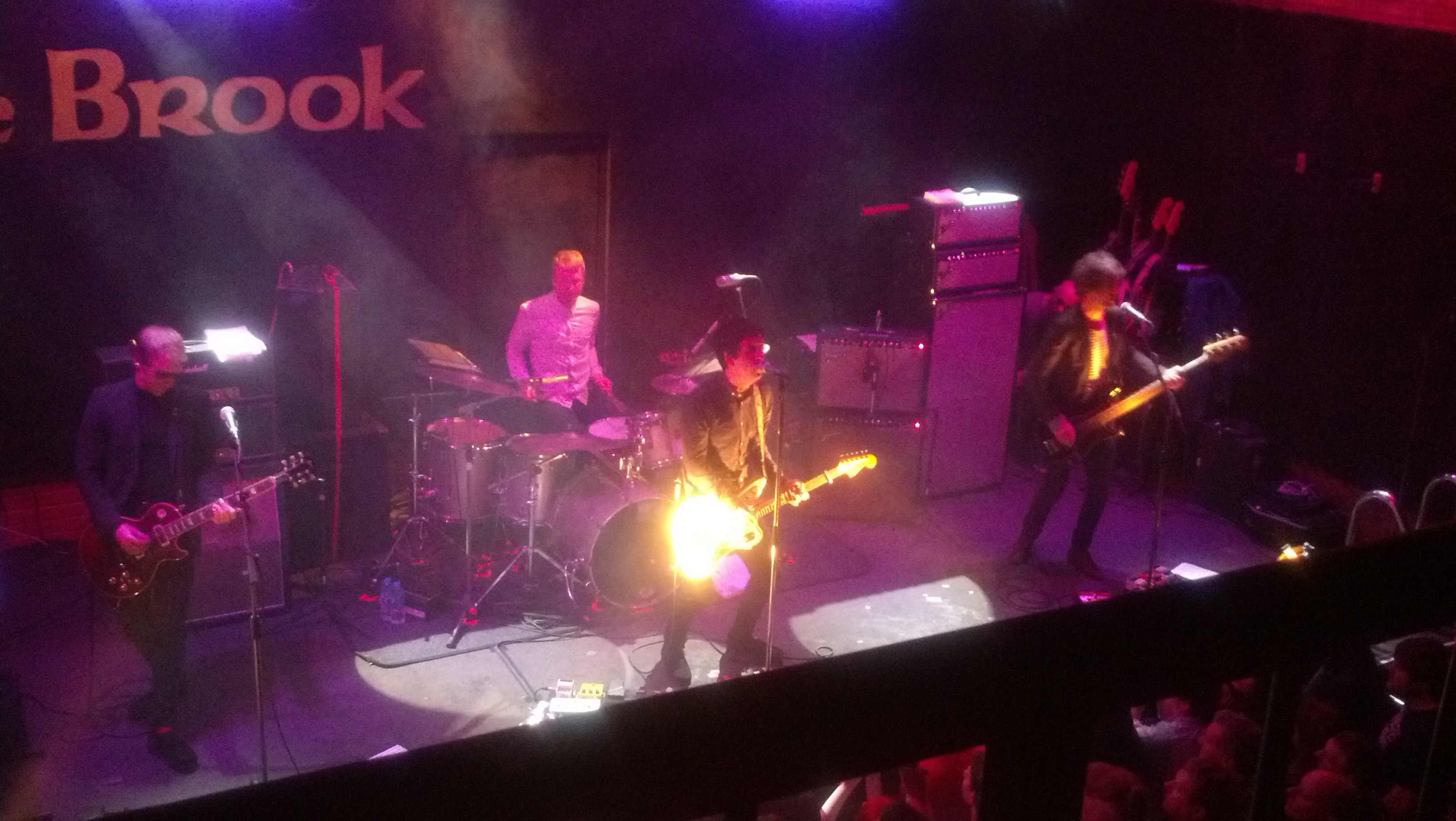